I know these are pretty common now, but I wish they were available when my kids were little. Those shoes where the soles sort of flash and light-up as they step. So cool!

The other morning I got to keep my great-grandson until his daddy got off work. Since the sun does not show up till later and later every day, he walked out of the house in the dark, but his shoes lit-up his path on my front sidewalk, with every step he took.

I thought of that verse as I watched him walk the sidewalk to the car. Darkness dispelling bit by bit as he took those little steps. Lights show up the best the darker the path. And words can be like lights that enlighten dark spaces when we are not sure what to step into.

Sometimes all it can take to brighten a dark, dingy day, is a word of kindness. A smile. A listening ear. And there is the light. A thought or word of praise, for God inhabits the praises of His people (Psalm 22:3). And there it is, in the middle of what would send you spiraling down, down…lifts you up.

“That was the true Light, which gives light to every man coming into the world.” John 1:9 (NKJV)

The light to walk through the hour-by-hour or day-to-day is not like the kind of light that lights miles ahead. If we only look at the light at the end of the tunnel, we will end up with tunnel vision. The hear-and-now and right-in-front of us will get missed. He is always there for us and wants us to notice His light for the small steps and not just for the giant leaps.

“One small step for man, one giant leap for mankind.” I was just thirteen years old when Neil Armstrong took his first steps on the moon. He said those words as he stepped onto the moon that we gaze upon from 238,900 miles away. It’s glow caused by the reflection of the sun, which, by the way, is 92.96 million miles from us.  Another interesting fact I found was that the moon reflects only between 3 – 12 percent of the sunlight that hits it. We glow when we reflect the Son. We all seem to have varying degrees of reflection. So many parallels. 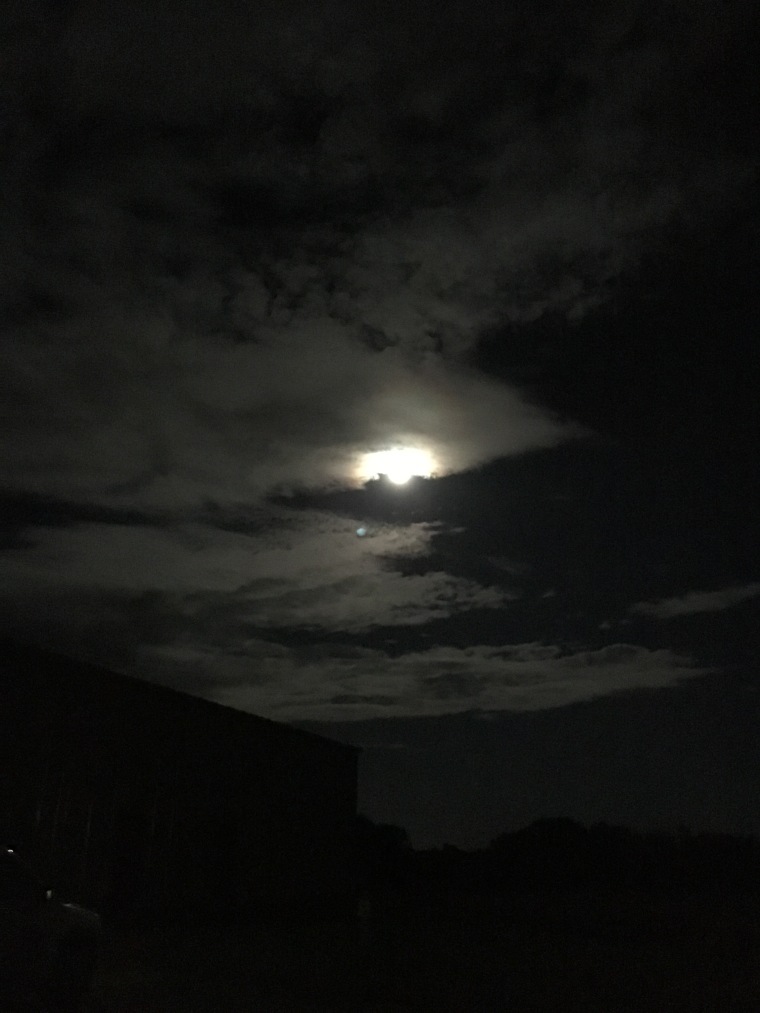 I love space movies. Not the “Alien” kind at all, but the documentaries out there about the astronauts and space truth and travel. They reinforce my belief that our beyond intelligent God created the universe and rules it from His throne in the heavens.

The words I attached to this blog, “Renewed. Refreshed. Redeemed.” are a reflection of what His light brings to my life. Dear reader, this is what He does. There is no day that goes too badly, nothing that can be just too old, or spoiled so rotten, that He cannot bring His glory to it. Sometimes just watching a little boy with light-up shoes can remind you of that. Glory Renewed.